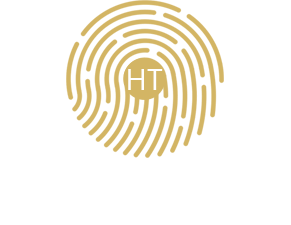 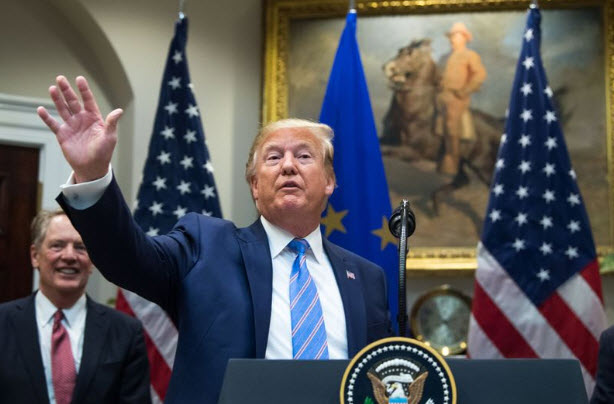 Trump said that “so far our consumer is paying nothing” from the levies imposed on China, repeating a widely-challenged assertion that China, not U.S. importers and consumers, pay the tariffs.

And he included one of his regular digs at the U.S. central bank, which he contends increase interest rates too high in 2018 and has been too slow to change course: “No help from Fed!”

The 10% tariffs on another $300 billion in imports from Sept. 1 proposed on Thursday would target a wide range of goods, from smart-phones and other electronics to clothing to toys, hitting American consumers more directly than previous rounds of tariffs.

Trump, who’s spending the weekend at his golf course in New Jersey, also tweeted on Saturday that “countries are coming to us wanting to negotiate REAL trade deals” and that they “don’t want to be targeted for Tariffs by the U.S.”

The latest U.S. moves mark an abrupt escalation of the trade war between the world’s largest economies, shortly after the two sides restarted talks after a hiatus. Beijing pledged on Friday to respond if the U.S. insists on adding extra tariffs to the remainder of Chinese imports.